The findings from I-Unit investigations have made front-page news in many of the world’s most respected newspapers including The Guardian, Mail on Sunday and Daily Telegraph in Britain, India’s Hindustan Times, Le Monde in France, El Pais in Spain, The Australian, The New York Times, Washington Post and USA Today.

Our work has dominated political coverage in South Africa, Namibia, the Maldives and Kenya.

We are proud to provide public interest journalism at its best.

The Men Who Sell Football

The Island of Secrets

All the Prime Minister’s Men

3 Days that Stopped the World

5G: A Bribery Scandal in Namibia

Anatomy of a Bribe

How to Sell a Massacre 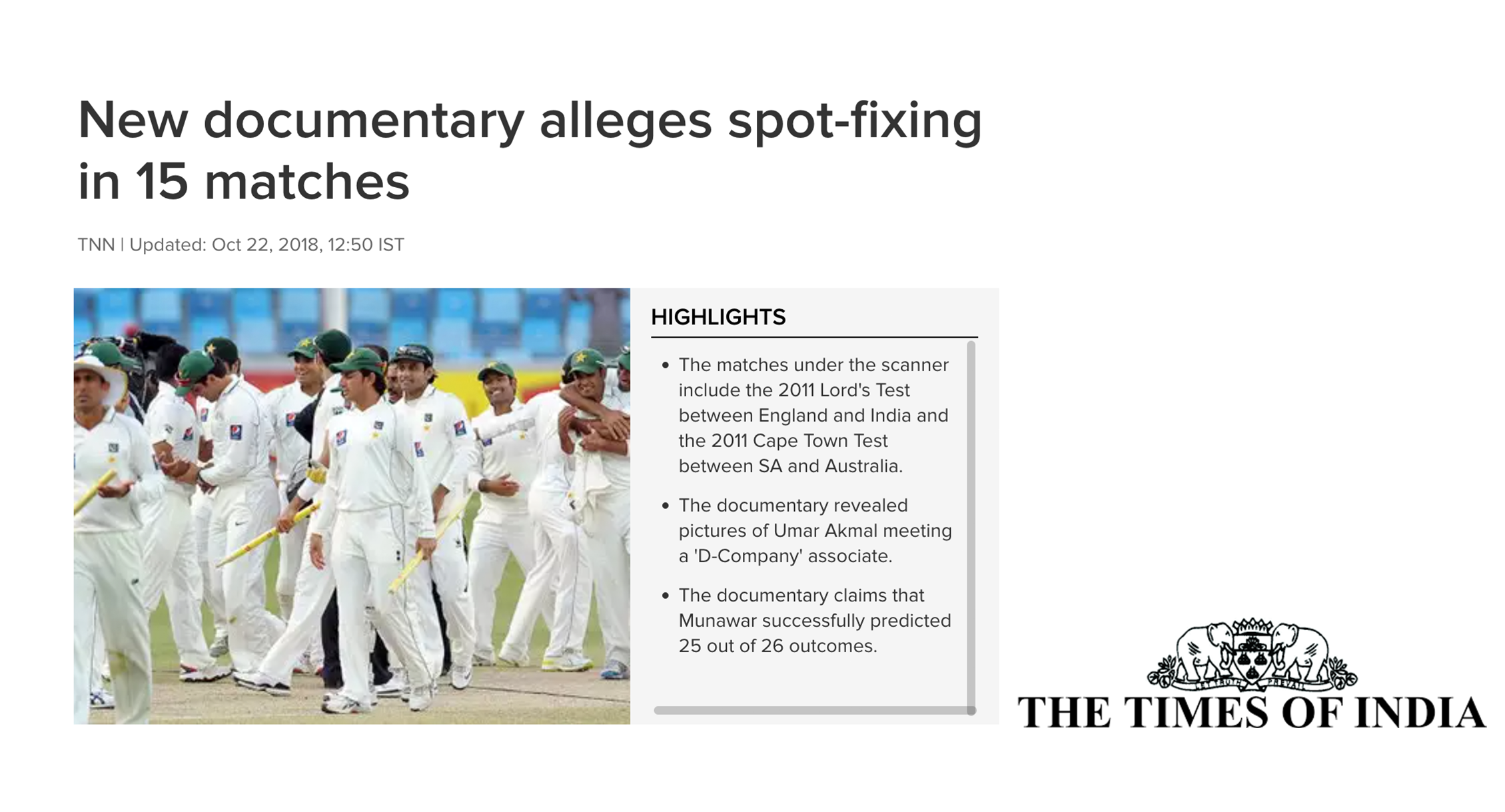 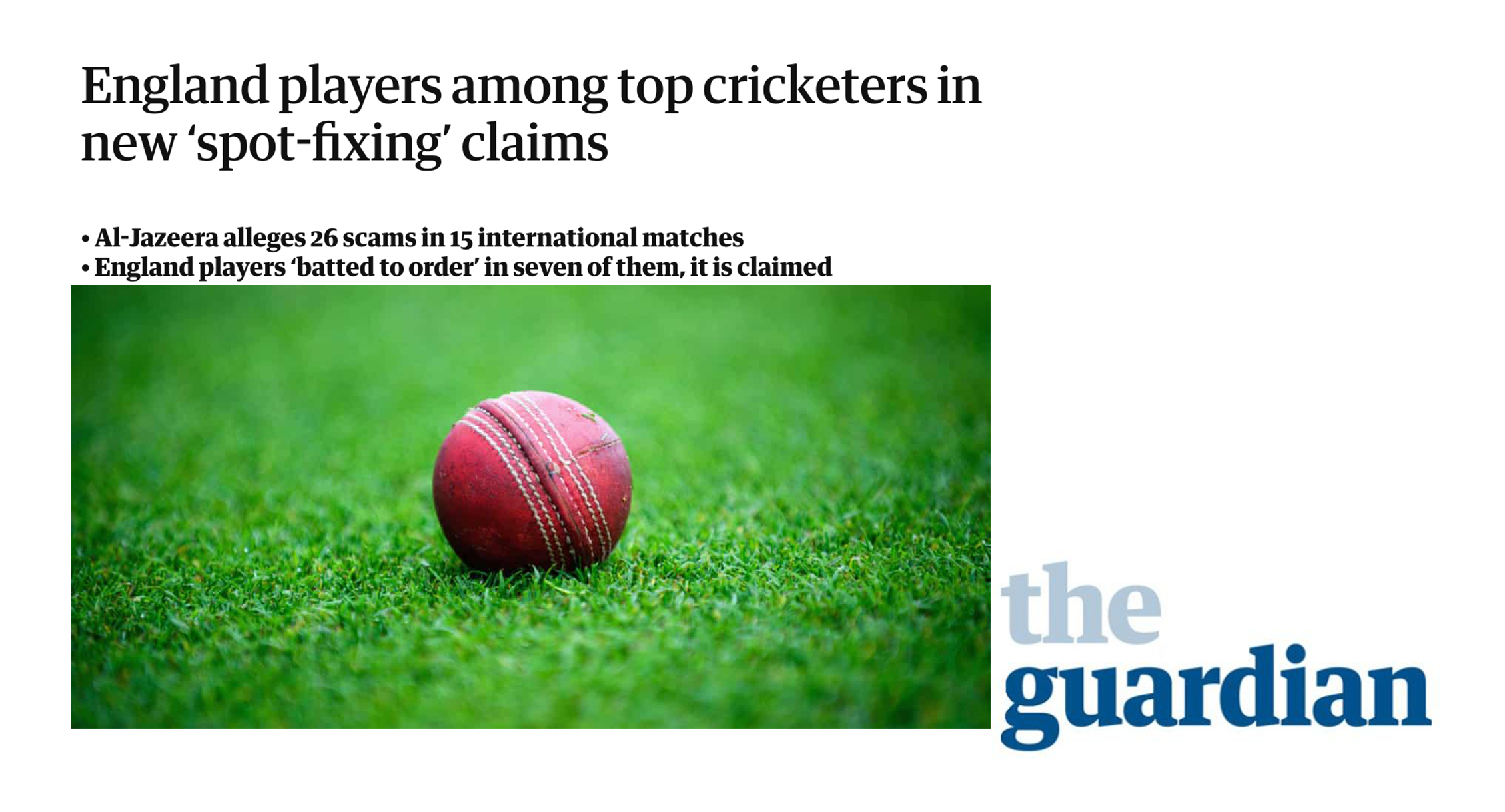 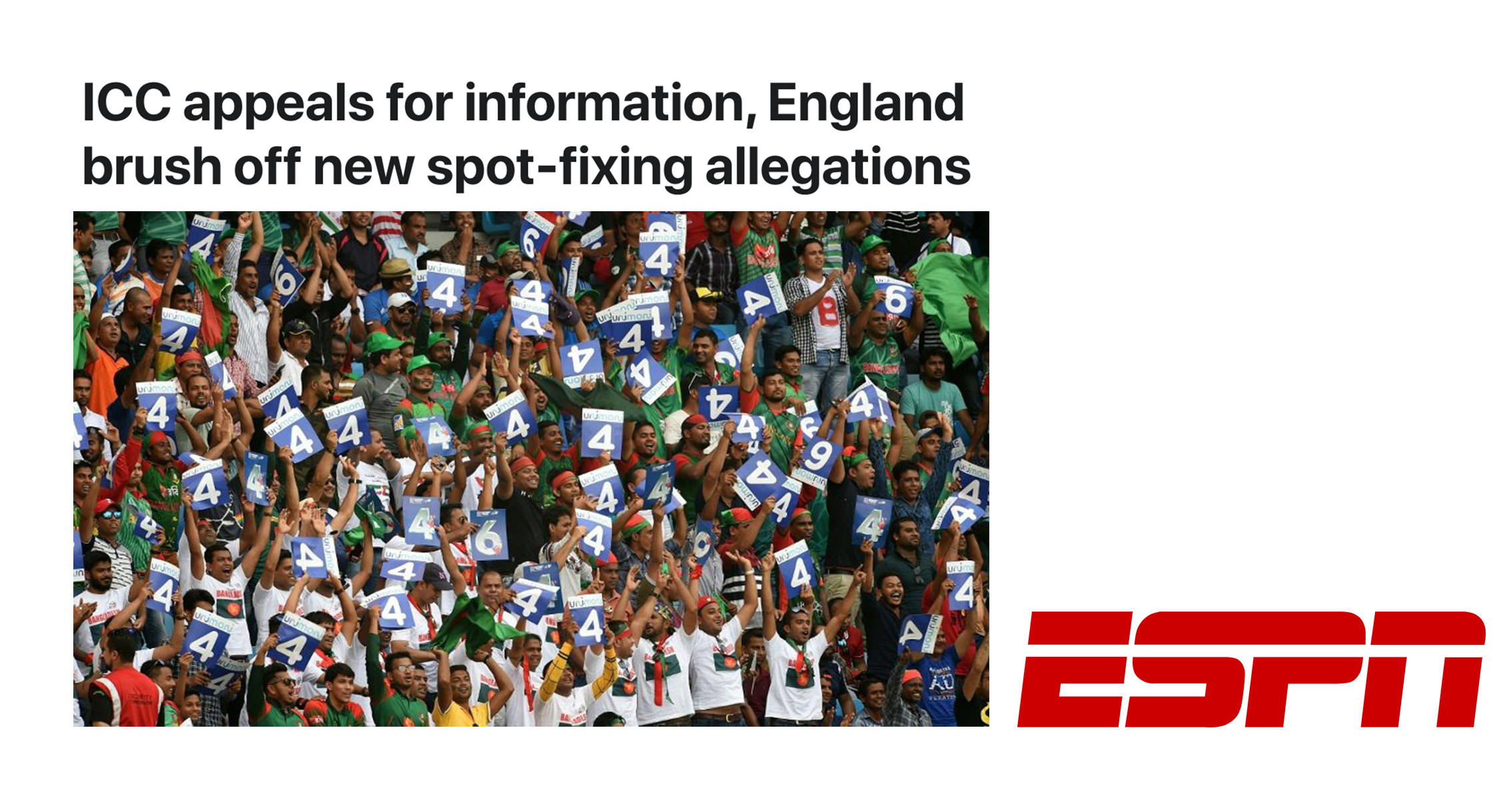 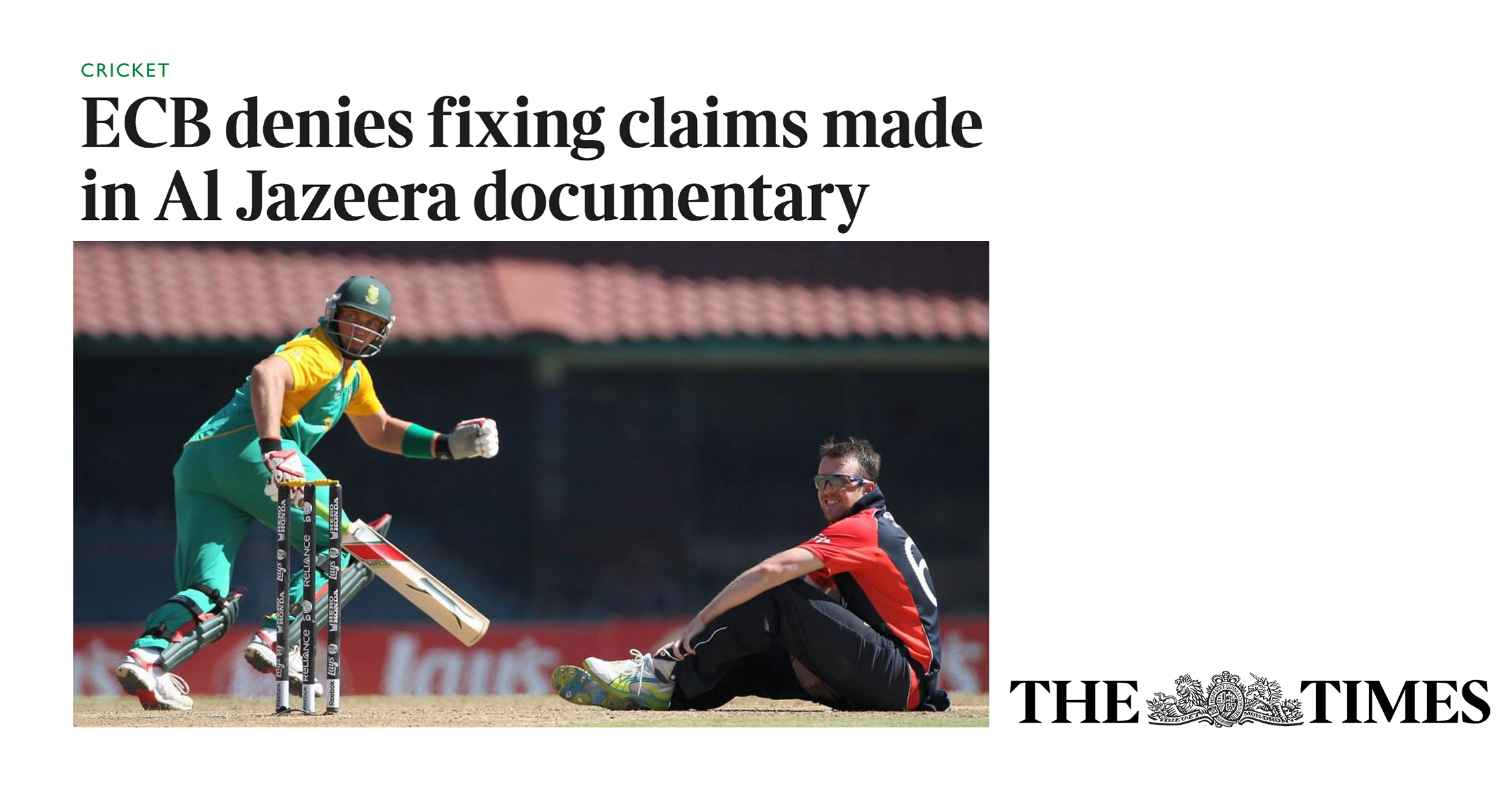 The I-Unit’s second exposé of match-fixing in cricket prompted media coverage across the globe. This included the Times, Guardian, Telegraph and Daily Mail in the UK, and national media in Australia, New Zealand, South Africa, India, Pakistan and Sri Lanka.

When the game’s governing body, the International Cricket Council (ICC) was informed of the investigation, it launched a worldwide appeal to track down the match-fixer involved, Aneel Munawar. The ICC later launched a full investigation into the revelations.

As calls grew for a criminal investigation, the I-Unit handed a dossier of evidence to Interpol. The investigation is ongoing.

PCB has confirmed that Umar Akmal has been contacted regarding the Al Jazeera documentary and that he has agreed to appear before the ACU once he is free from his domestic cricketing commitments #Cricket pic.twitter.com/sS7teLZOUP 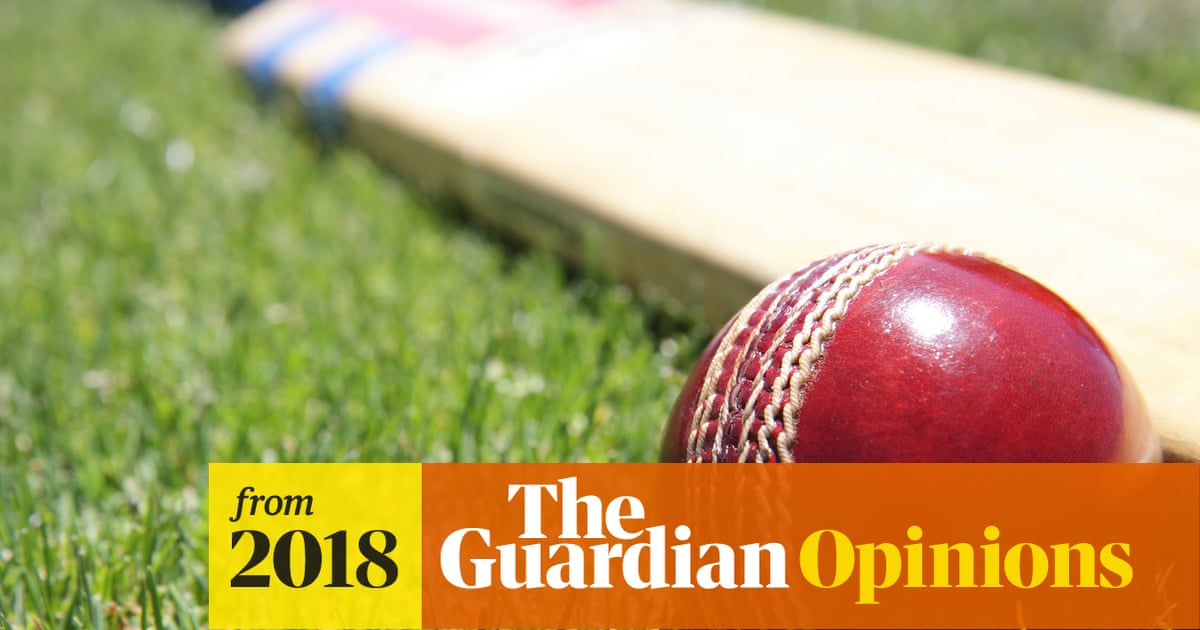 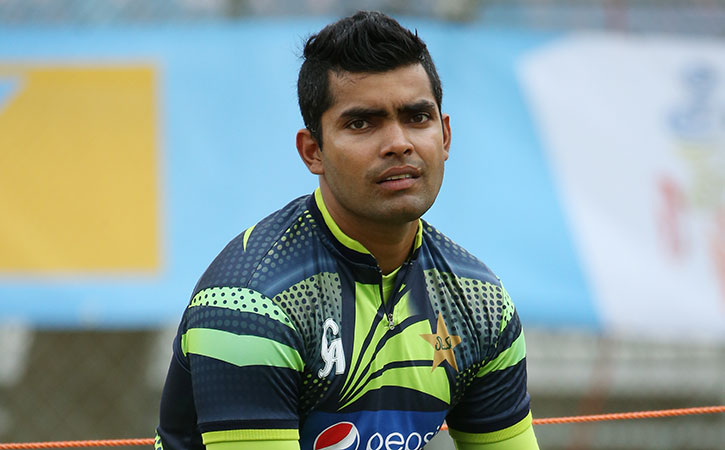 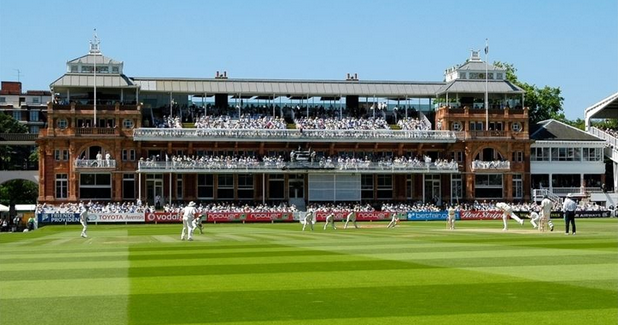 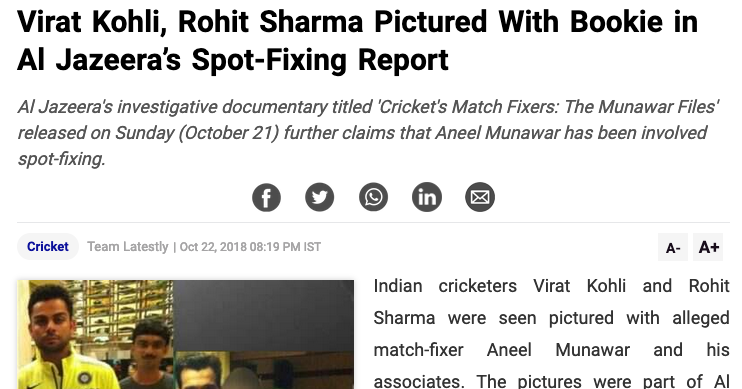 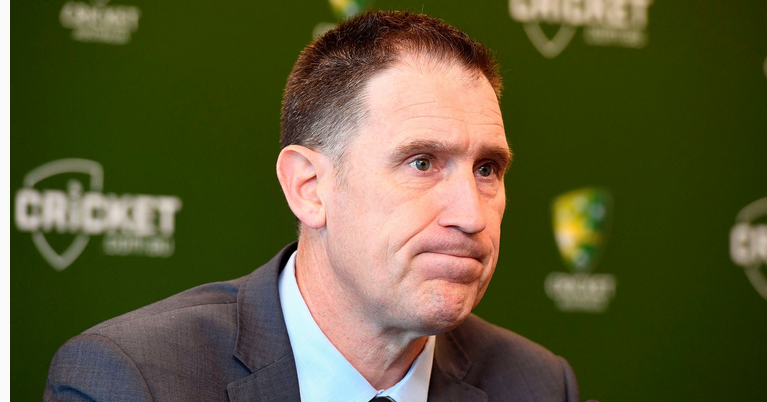 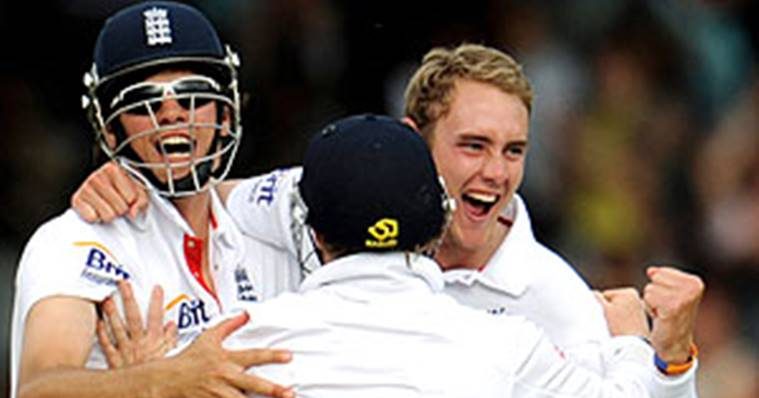 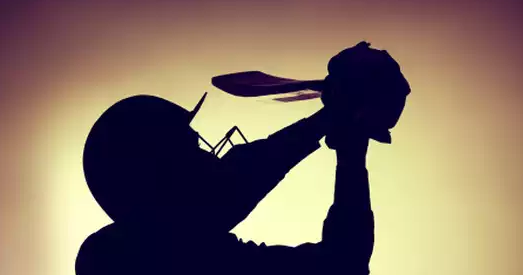 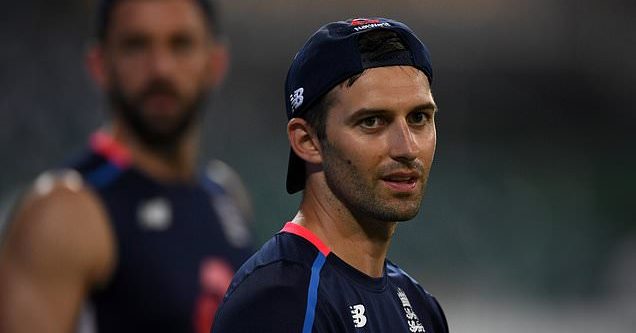 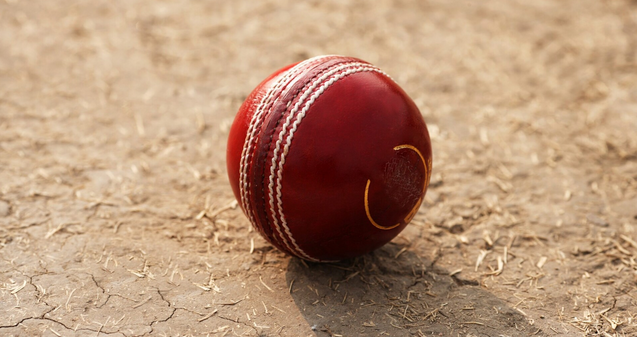 The Daily Telegraph: ICC accused of delay over alleged match-fixer

The ICC is appealing for your help to identify this man; a suspected match-fixer known as Aneel Munawar.